Since the beginning of the COVID-19 pandemic, it’s been commonplace to call healthcare workers heroes. And they absolutely have been heroes! They’ve worked untold overtime since March 2020, treating millions of patients under the most challenging circumstances and giving the best patient care they can while risking constant exposure to the virus themselves.

But even heroes have their breaking point—and it looks like many healthcare workers have reached theirs. 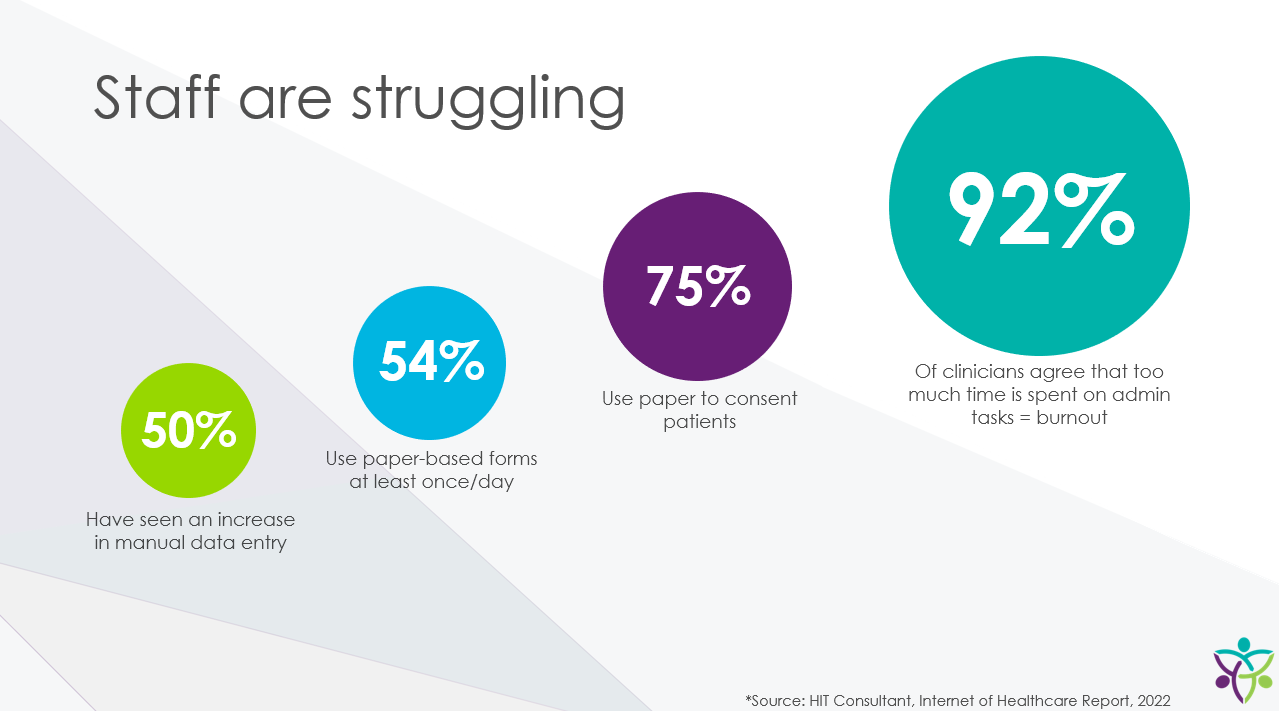 There’s no magic spell that can restore our healthcare workers to complete mental, physical, and emotional health. But healthcare leaders and CIOs can make one change that helps relieve some of the stress for nurses and other staffers—and that was the topic of our January 17 webinar, New Year, New Processes: Tips for Forms Automation Success in 2022.

Reducing stress is “a top priority”

• Half of healthcare administrative staff reported an increase in manual data entry in the past 12 months.
• 54% reported using paper-based forms at least once a day, but most did so far more often than that.
• 92% of clinicians agreed that too much time spent on administrative tasks is a major contributor to healthcare burnout.

Dessiree said, “Many CIOs and healthcare IT leaders have told us that their top priority is to find ways to reduce these strains with improved processes.” Those processes include a digital forms library, simple EHR integration, and on-demand printing—solutions that Interlace Health can help systems deploy to relieve some of the stress experienced by their team members.

A digital forms library is one less thing to stress about

“Creating a digital forms library is really your very first step in moving patient data collection away from paper,” said Dessiree. “By doing an organization-wide forms audit, you can reduce unnecessary forms, weed out strenuous processes, and ensure only the most up-to-date, approved forms are accessible to all your employees.”

As she explained in a previous blog post, a hospital doesn’t have to get rid of paper forms entirely—but standardizing those forms and storing them digitally is essential to ensure that anyone in the organization can go to any form and print it as needed. Digitizing your forms into a single library removes the hassles from cumbersome, manual, paper-based processes—and gives staffers one less thing to stress about.

“Healthcare professionals believe applying automation to remedy these processes will be good for their careers, so they can focus more on important things,” Dessiree said. “Healthcare workers deserve the automation that so many other industries have, allowing them to function at their very best for their patients.”

After the digital forms archive, simple EHR integrations are the next step toward forms automation success.

“We know that everyone is focused on making their EHRs work harder and more efficiently than ever before,” said Dessiree. “You can streamline your data utilization by taking the data that’s already there for your patient and using it in a more automated and impactful way.” 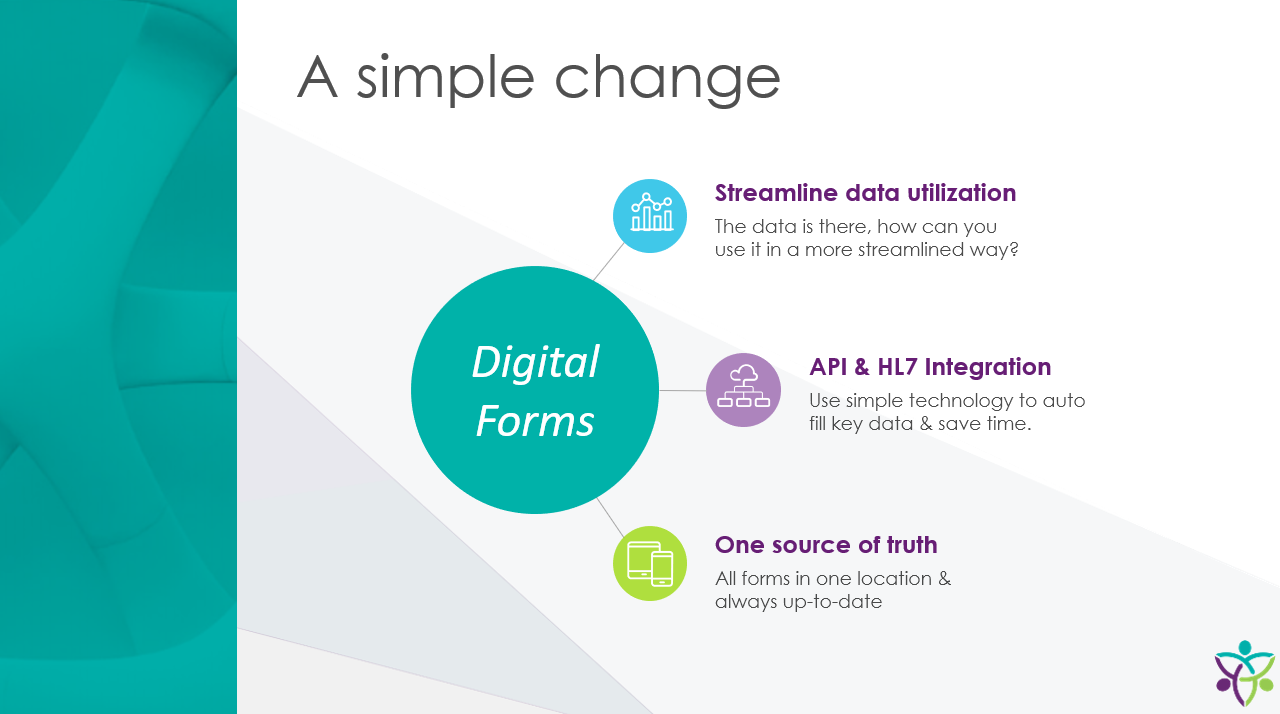 As an example, she mentioned simple API and HL7 integrations that pull data from a patient’s EMR and autofill it into your forms—even for forms you still need to print out.

Dessiree said, “This integration is often the easiest and most overlooked way to streamline data utilization—not only saving time and money, but preventing the frustrations of patients giving you the same information again and again.”

Transformation with forms on demand

Improving forms automation can’t relieve all the stress healthcare workers face today, but it can alleviate a little bit of the pressure by reducing tedious, repetitive tasks.

Start with a web-based forms repository that lets your staffers automatically generate forms with the click of a button. Add EHR integration that makes sure a patient’s most current information populates each form. Finally, deploy a forms-on-demand solution that lets anyone in the organization go to any form and print it as needed.

Dessiree shared how these solutions from Interlace Health helped one customer transform their forms management.

“In 2018, King’s Daughters Medical Center launched a large-scale optimization project that involved redesigning all of the organization’s forms, creating new digital forms for many that were on paper, and fleshing out obsolete paper forms they found throughout the medical center campus. CIO Carl Smith recalled finding boxes of obsolete forms at departments and clinics across the organization.

“They were using over 2500 paper forms before the process and were able to consolidate those down to only one thousand digital forms that everyone could access and that were always the most up-to-date versions.” 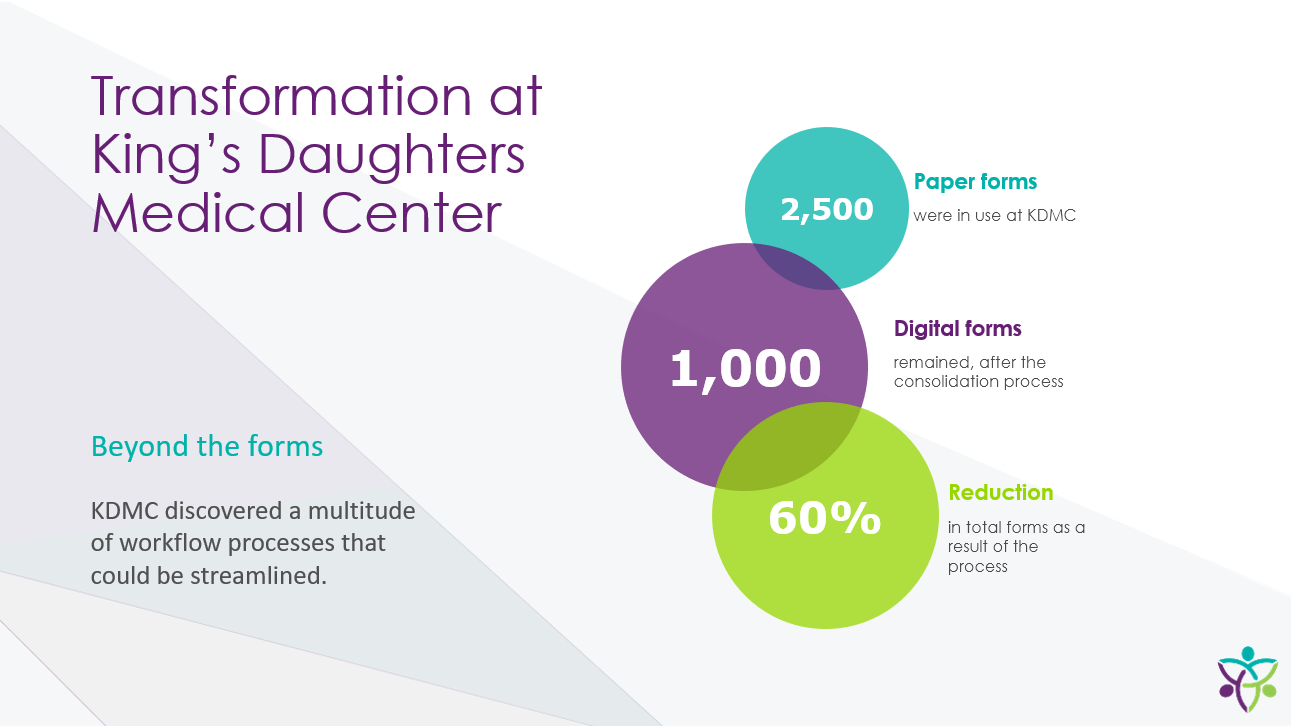 At King’s Daughters and other health organizations who use this Interlace Health solution, staffers who once wasted time on cumbersome forms management can now devote that time to helping patients.

Does better forms management make their jobs stress-free? Of course not. But when so many nurses and other healthcare workers have been going above and beyond for the better part of two years, removing a major source of their stress might just help keep these heroes on the job.

Learn how you can make it happen in your organization—watch New Year, New Processes: Forms Automation Success in 2022 on demand.

3 Lessons Learned from the Explosion of Telehealth 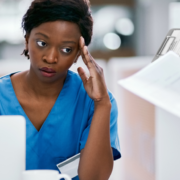 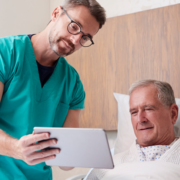 New webinar: Why the future of consent will be digital—and soon. 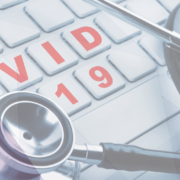 COVID-19 & Cyber-Attacks: Being Prepared for Downtime when there is no Down Time 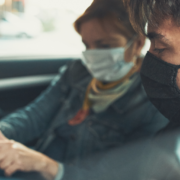 The COVID-19 Vaccine Has Arrived, but Remote Patient Intake is Here to Stay 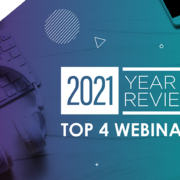 Making Patient Signatures Secure, Private, and Compliant
Scroll to top
It's our 30th Year Anniversary > See how we are celebrating!
X